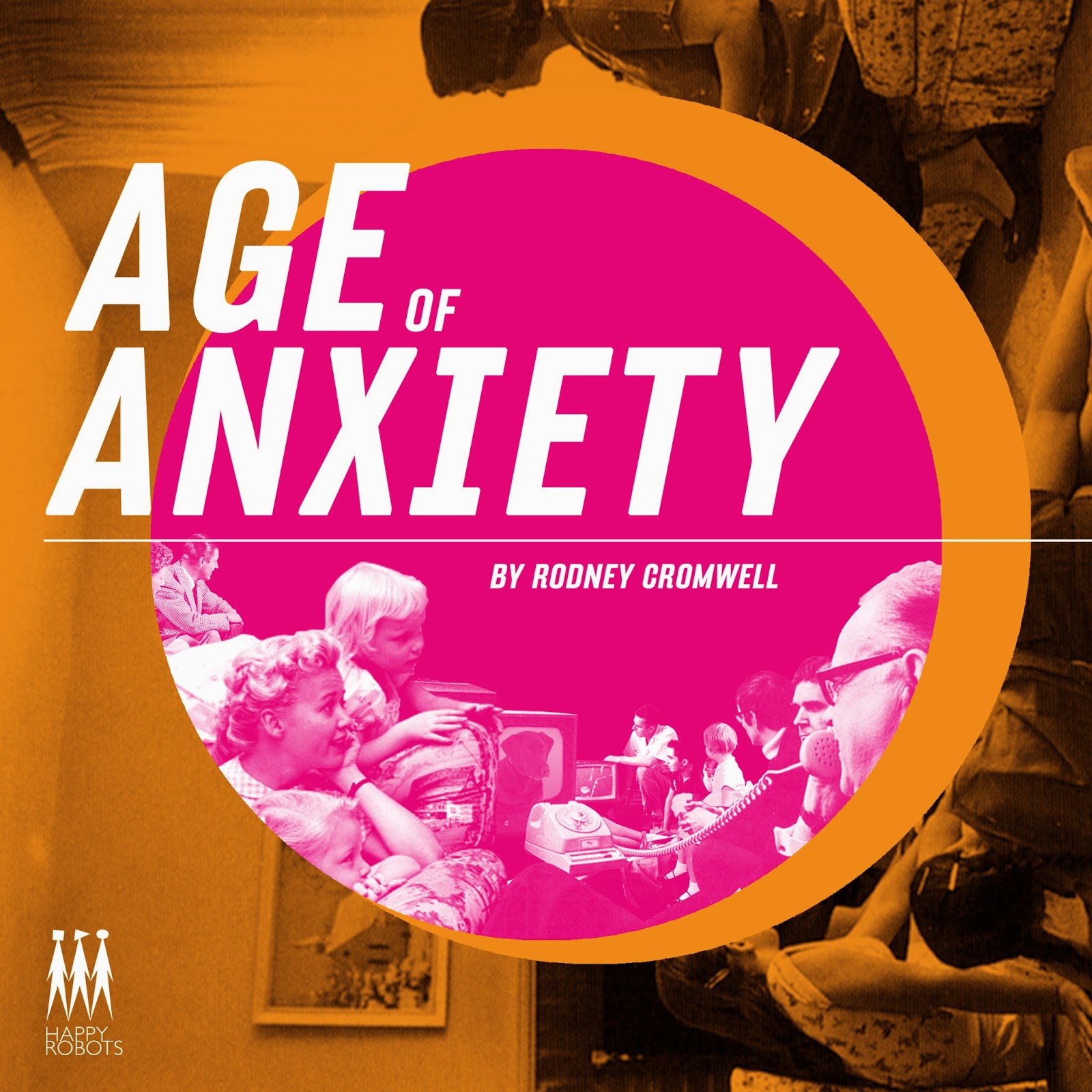 
That’s all for now. Hopefully more soon. Do get in touch if you need to know any more.
Posted by Webmeister at 14:18