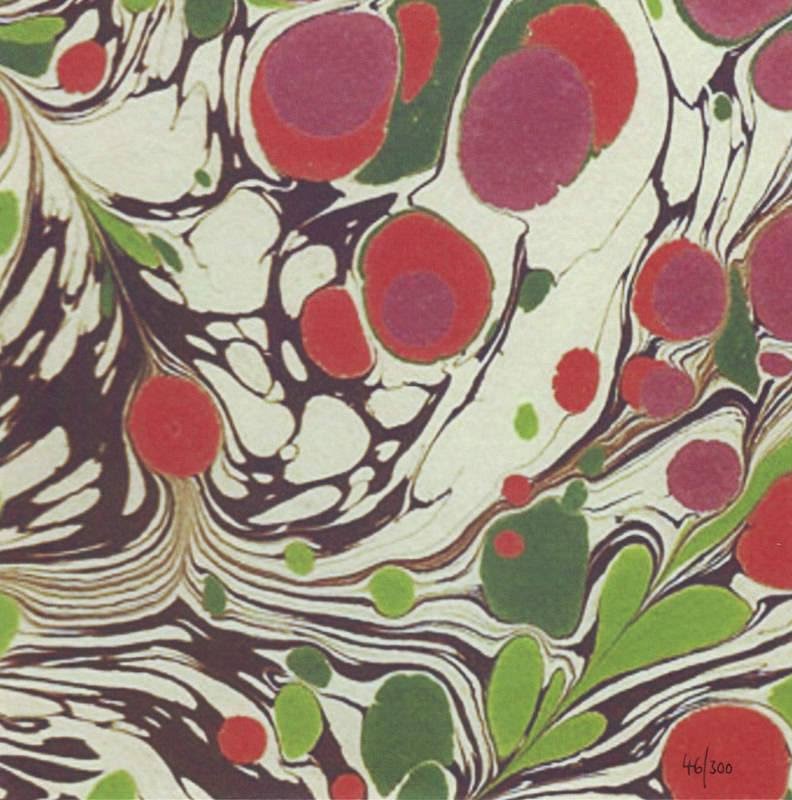 So it feels like the last few weeks have been a (relative) hive of activity for the ex-members of Saloon and their extended families, with our Rock-Family Tree seeming to spread its branches further.

One of the things I had been putting off for ages was getting the two Saloon synth serviced. The guy I have been using for almost 15 years now is the best in the business; the moog rogue is playing better than ever and the Moog Opus 3 finally has a working string section. The strings have never worked so this is a big deal to me (but probably not of much interest to anyone else reading this.)

Three tracks from the July 2001 Saloon Peel session were aired again by the brilliant Gideon Coe on his 6 Music Show. Someone emailed Gideon to say that he had fond memories of us at Truck Fest (hopefully from the great 2003 show as opposed to the ropey 2000 one where we were compared to The Corrs).


The Saloon ex-members have spoken a fair bit about setting up a Saloon Bandcamp, giving fans the chance to buy enhanced versions of the albums with extra bits and bobs. Hopefully we can make that happen soon. In the meantime I have set up a bandcamp for Arthur and Martha which is looking quite nice. No rarities on there yet (as there aren’t really any) although you can get the singles at a bargain price, as well as downloads of the three A&M videos.

Alison and Mark have started recording their new album for The Left Outsides. News and links found on their Facebook. They are also playing in a band The Trimdon Grange Explosion which has a new Facebook page also.  I don’t know how the pair of them find the time to be in so many bands! 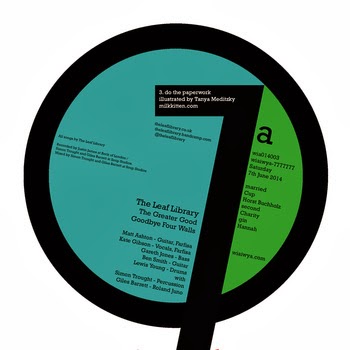 Matt has been doing some work with his other band The Form Group, in demo-ing some new songs towards a proper album. He is also writing songs for a new The Leaf Library album and they have a new 7" single coming out in June. A picture disc no less.

Mike’s brother Rob with his Hot Chip hat on, posted a link the other day to a great cover of William Onyeabor’s ‘Atomic Bomb’ that he plays guitar on and will be released for a forthcoming remix album which I think will be out for Record Store Day. Nice moog on the cover too.

The news for me is that although I hinted previously that there might be another Arthur and Martha album in the pipeline, Alice and I have agreed that the record I have been slowly working-on, probably shouldn’t be an Arthur and Martha record. This is in part due to Alice’s commitments to her band Cosines, but perhaps more due to the fact that it really is an Adam solo album, and it’s very hard to pretend that its anything else. So instead I will probably release it under my solo-Rodney Cromwell moniker. Rodney Cromwell was the name I used back in 2002 when I recorded a song– Radaghast the Brown – for the Bearos Records Tribute to The Lord of the Rings (my song was inspired by the Spectum Lord of the Rings game).

I mentioned Alice’s band Cosines who played last night (which I missed due to family commitments / general flakiness) well their new single Commuter Love is out now via Fika Recordings and it’s a glam rock, glittertastic stonker. She originally wrote it for A&M, which might explain the name-checking of the old Moog Rogue, but obviously due to my aforementioned flakiness I never got around to doing anything with it.  Anyway I hope you enjoy it along with everything Alison and Matt are doing – hopefully one day I will have something new to contribute.
Posted by Webmeister at 15:01 No comments: