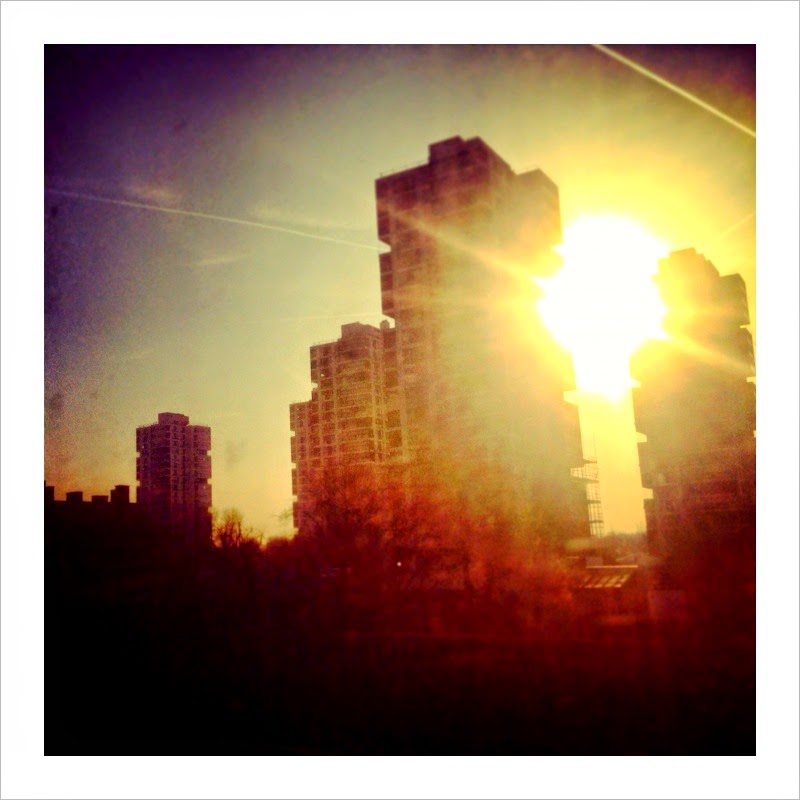 Summer is almost here and my strawberries are coming along nicely. It feels like a good time to post a mix of the stuff I have been listening to at the moment to get me in the mood for summer.

Obviously I can’t claim this is a Saloon-mix (it’s an Adam from Saloon mix) but I have tried to avoid the handbag-house pop-cheese stuff that I like, because I am quite sure no-one else would appreciate it.

Most of this is fairly new stuff with some big tracks from great new albums by artists you would expect to see on a Saloon-related list (e.g..
Fujiya and Miyaji, The Horrors, Ulrich etc). I am looking forward to picking up The Soundcarriers new album from the post office-tomorrow.

I also had also to include Carice Van Houten (Melisandre from Game of Thrones –sigh) and Stromae (who says that Saloon don’t like French Rap, OK he’s from Belgium and only raps occasionally but still...) as I have played their albums to death over the last few months and I’m still spinning them.

With new albums / ep’s from collaborators Mahogany and Cosines out later this year I am sure this mix will change a bit – and I’m sure I will be talking about them here later. Maybe some Saloon news on here soon too.

Enjoy the sun and I hope you didn’t vote UKIP.
Posted by Webmeister at 10:25